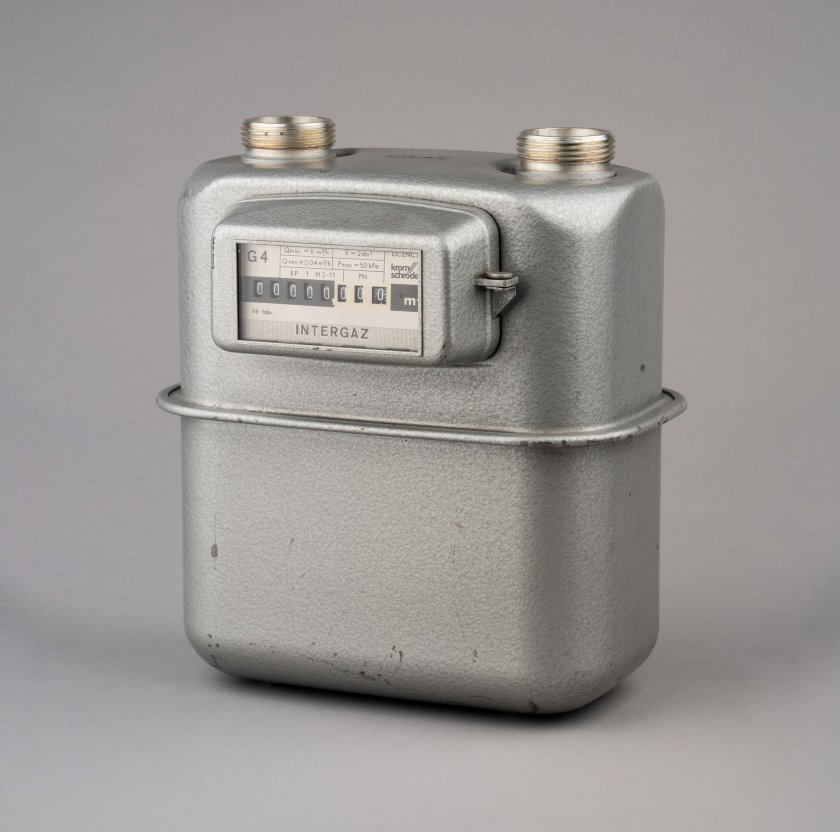 Fot.
The distribution of natural gas to consumers has been monitored and billed with bellows gas meters since the 19th century. The drawbacks of bellows gas meters could be finally offset by thermal mass flow meters, which promise higher accuracy, longer service life, and features of smart technologies. Will the gas meters like the one shown to the left belong only in a museum?

The gas supplied to consumers can be metered by velocity, mass or volume. Irrespective of the gas metering principle, the three quantities are interrelated; hence, it is possible to determine the gas flow in Nm³/h and convert it into energy units expressed in kWh. Given the historical preconditions related to the then high costs of electronic solutions and poor energy efficiency of metering sensors, which precluded long-term operation of metering solutions on battery power, only bellows gas meters were available to consumers.
The bellows metering mechanism is a 19th-century technology which still sees successful applications. Bellows gas meters have several features which make them challenging for smart metering applications. A bellows gas meter is a relatively large device with many moving parts which suffer mechanical wear and tear in time, while the effects of pressure and temperature variations on metering accuracy require specific design solutions for bellows gas meters.

A distinctive feature of thermal mass flow meters is that they measure the mass flow of natural gas; by this principle, the direction of flow can be determined while ignoring the ambient operating conditions and all potential adjustments they otherwise would require. The principle of measurement improves the measurement accuracy to ± 1.5% (MID accuracy class 1.5). 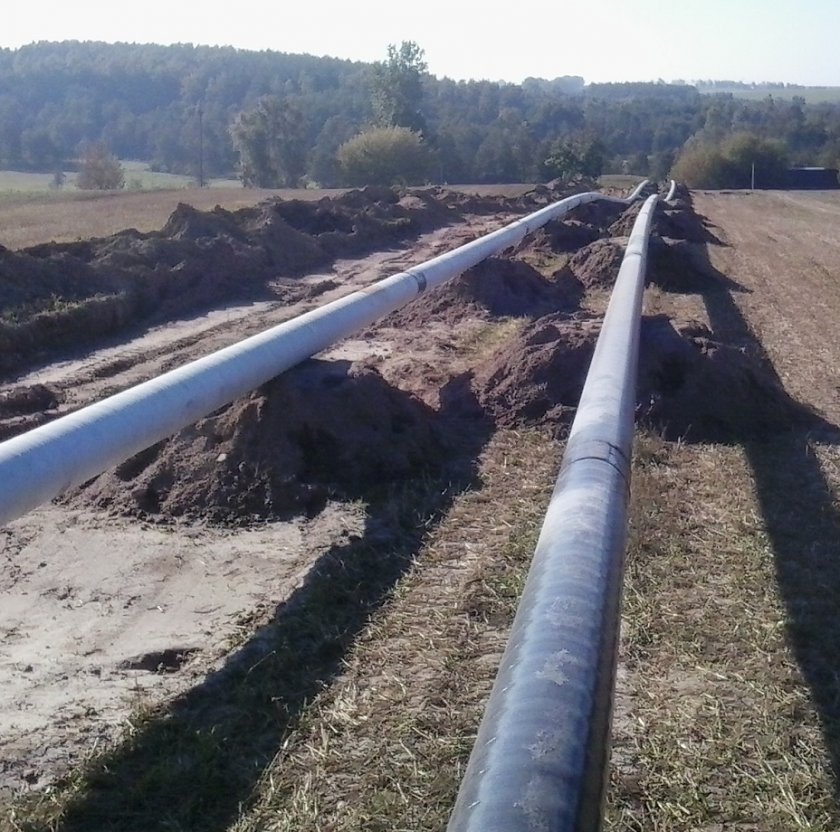 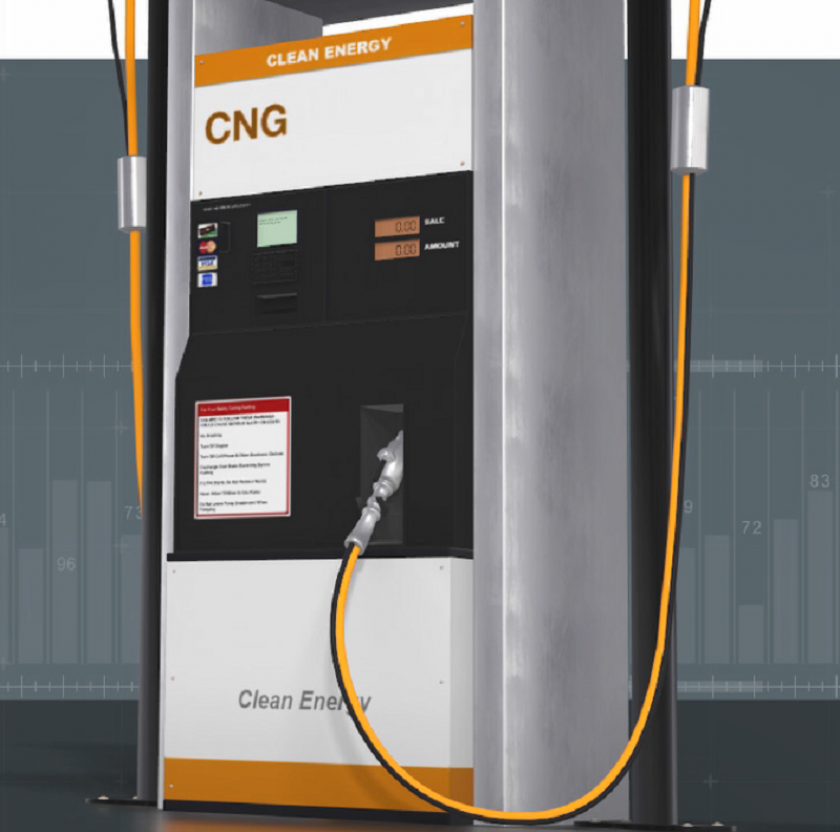 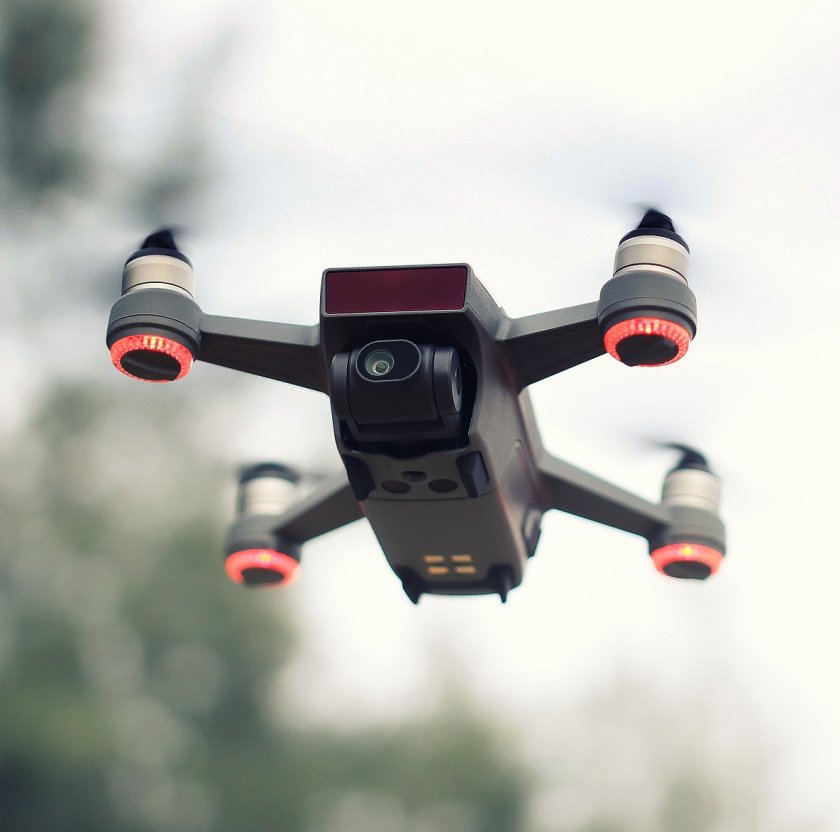