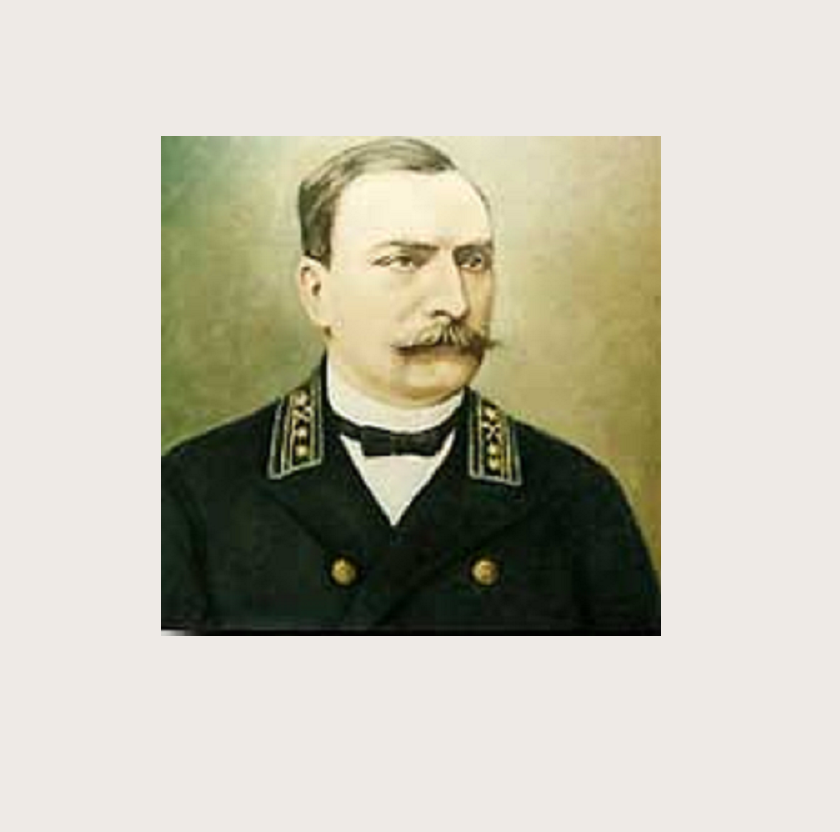 Fot.
On a winter day, in the middle of the 19th century, a future visionary was born in a town near Łódź. On his birth, nobody expected that he would develop inventions in two individual areas. Who could have foreseen that the sources of energy he released would continue to be the driving forces of civilization to this day?

Petroleum and knowledge – the two aspects behind the phenomenon of Witold Zglenicki. As it was later confirmed, these were two major milestones in the history of civilisation. Zglenicki was aware of their importance. Was it some kind of instinct? Or the first-class education he received at Saint Petersburg Mining University, where he attended Mendeleev’s lectures? His great passion and vision? Or perhaps the insight of someone who was a very patient observer?
At the turn of the 19th century, he would spend his nights sailing on the Caspian Sea. He was busy with his research: analysing the gas explosions of submarine mud volcanoes, measuring the sea level and meticulously noting down numbers on a map. What he did was highly unusual for that time.

Baku, the Black City, was in the midst of an oil boom. Oil wells could be found all over the place, making many a person rich, including Alfred Nobel. However, Zglenicki noticed something important – the closer to the shore, the more oil. He dared to challenge the sea and seize the precious resource. The means to that end would be an offshore drilling rig he designed – the very first in the world.
His application for a plot of … sea for mining purposes left the authorities dumbfounded. He was asked to present his technology before a special committee.

Although they did not grant him a plot right away, the process was initiated and he was requested to map out the petroliferous plots. That should have kept him busy for a while. To everyone’s surprise, they were almost ready. His study is still in use in the extraction industry in the contemporary capital of Azerbaijan. Zglenicki was granted several petroliferous plots of land and, eventually, an offshore plot as well.
Unfortunately, the oil rig was never built as Zglenicki succumbed to diabetes. Yet his legacy lived on. He had managed to initiate many projects, which are, perhaps, still in use. First, he had made sure that his family, partner and son would be taken care of, but in his will he left a huge profit (unknown at that time) from his plots to the Józef Mianowski Fund.

It is a foundation for the promotion of science, established to support struggling universities and publishing houses printing literature and textbooks. This was an enormous injection of capital for Polish culture and science, neglected under the Russian partition. The Fund was later administered by Henryk Sienkiewicz, Bolesław Prus, Tytus Chałubiński, and other prominent figures.
Due to his illness and the passing of time, the brilliant ideas Zglenicki dreamed up are not widely known or recognised. The first offshore oil platform had to wait quite some time before it was constructed, whereas Zglenicki’s land plots underwent nationalisation, cutting off the money supply for science. The only thing that remained was the vision. The need for far-sightedness and forward thinking. Yearning for the impossible, against all the odds. Getting to the bottom of things, or even deeper than that.