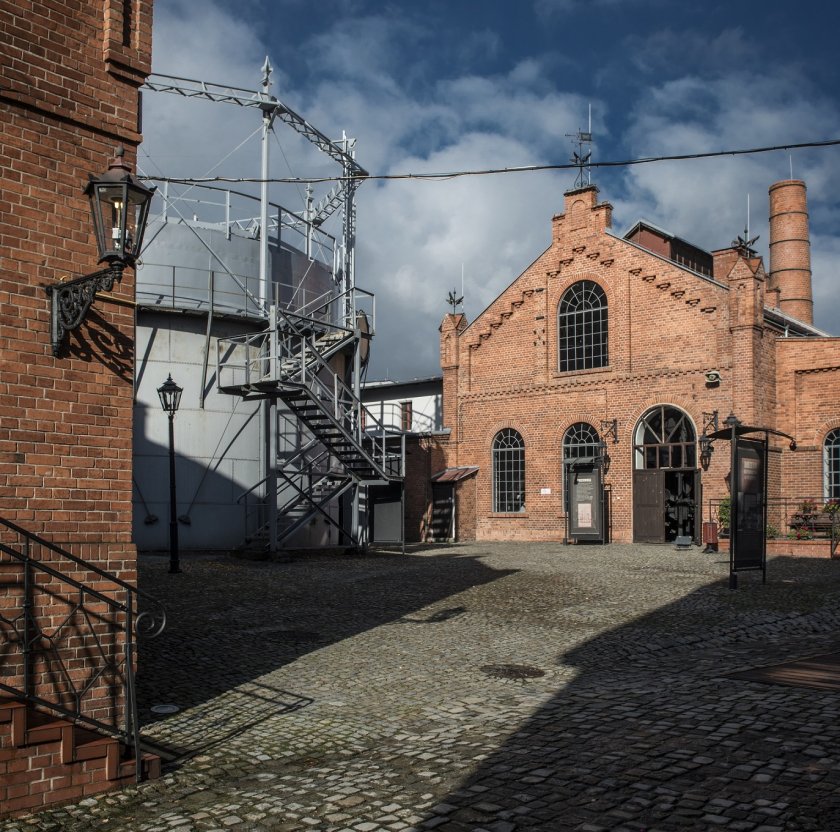 Fot.
The traditional municipal gas plant in Paczków ceased to operate more than 40 years ago. Fortunately, it did not share the fate of other such plants and today it houses the Gasworks Museum, the only such facility in Europe which showcases the complete process line once used to generate gas from coal. Adam Król, the retired curator of the Paczków Museum and former manager of the Municipal Gasworks in Paczków, tells us about the beginnings of the museum and the origin of its exhibits.
Where did you get the idea to open a museum inside the building of a decommissioned gasworks in Paczków?

During a meeting at the gas plant in Opole I put forward an idea to create a place in one of the gas production plants which would be dedicated to the history of the gas industry. The Opole region used to have quite a large number of gasworks, as they were often built in relatively small municipalities. Among the facilities earmarked for decommissioning, the Paczków plant was very well maintained, and it was also located practically in the very heart of the historic town. It seemed a perfect combination, so I suggested that Paczków would be an ideal location for such an undertaking. 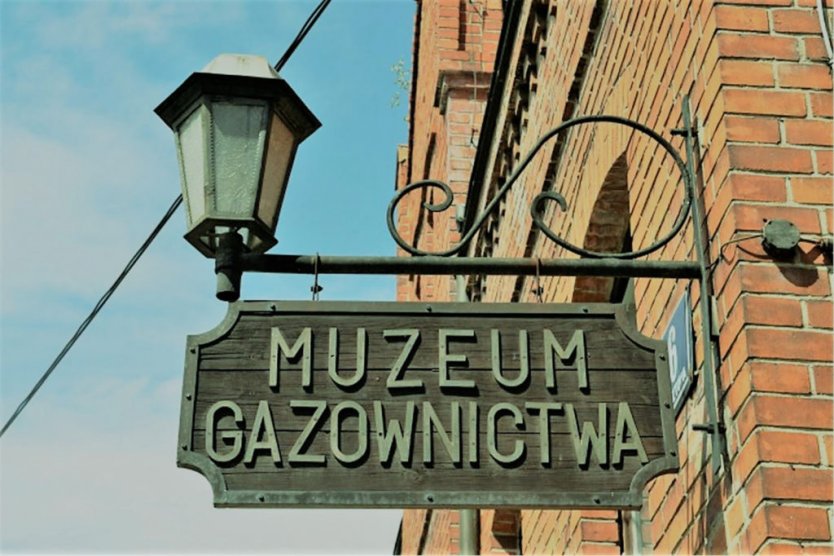 At first, there were smiles, then there was surprise, but finally the management of the plant began to consider this idea and several months later a decision was made to create a museum in the old gasworks in Paczków.

How has the museum developed over 25 years of its activity?

The museum opened its doors to the visitors in 1991. The beginnings were exceptionally hard because the facilities were old, dirty, sooty, with holes in the roof, so we had to start practically from the ground up. We had a limited budget, the support of an architect and an artist who prepared the initial design of what the museum was to look like, but all the jobs were performed by our group of enthusiasts.
During the winter, the employees had less fieldwork, so they dedicated their spare time to renovation work and converting the facility for the purposes of the museum. The first results of our efforts were met with general approval, but in all honesty, that was only a preliminary stage. At that time, some of the facilities in which the museum is currently located were still used for technological purposes, the gas holder being an example.

For this reason, the museum only became fully operational after 2007. The museum was modernised between 2005 and 2007, which resulted in numerous changes and an entirely new look. It could be said that an entirely new facility was created as a result, as all the previously unused buildings were adapted to form part of the museum complex. The most imposing of these is the gas holder, which contains an impressive collection of gas meters.

Here you can read more about the new lives of old gasworks.

The museum is known for its fascinating exhibitions which include numerous intriguing exhibits. How did these objects make their way to the museum?

As I mentioned before, initially the museum was brought to life by everyone who was keen to see it established. From the time the traditional gasworks in Paczków was decommissioned in 1977, we had time to collect the exhibits. As many as fifteen years had passed before the museum opened in 1991, so we had a lot of time. Although we did not have much storage space, from the very beginning we tried to collect anything we could get out hands on inside the old gas plants about to be closed down – any old miscellaneous devices used in the gas sector. It has to be said that our quest was met with a very positive response.
The exhibits were given to us by gasworks’ employees who were pleased that we were building a special place where they could be displayed. Many of the exhibits also became a part of the museum’s collection thanks to private and corporate donors. This is how we acquired such large installations as the gas engine from Cieplice. To this day, from time to time, we continue to receive various mementoes from the yesteryear of the gas industry.

Here we should mention the extensive collection of gas meters, which was donated to the museum by Dolnośląska Spółka Gazownictwa. Visitors to the museum can see them inside the old gas holder. 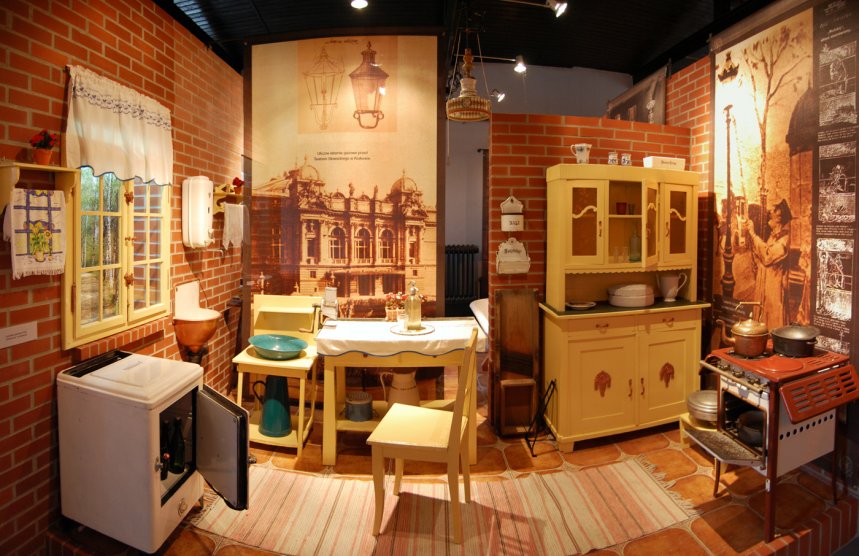 Do you have any favourite exhibits which are linked to some interesting stories?

I have always had a special fondness for token gas meters. They continue to be very popular among visitors, as they featured a completely different mechanism, which is no longer used today. I also find gas radiant heaters very appealing. Some of them are on display in the museum, while some continue to heat one of the churches in Paczków.
What makes the Gasworks Museum in Paczków special?

The uniqueness of the museum lies in the fact that it is the only such museum which showcases the complete process line once used to generate gas from coal. This includes furnaces, installations which removed contaminants from the gas and the gas holder itself – all these technological devices exist to this day. It is the history of the old gasworks. Everyone is invited to visit us and discover the entire method of producing gas from hard coal. Over the years, when observing visitors to the museum, I have noticed that many of them do not know how gas was traditionally produced and are surprised that they can see here if for themselves. The Gasworks Museum in Paczków uncovers the origins of the gas industry, and we all should be pleased that they have been preserved for future generations. 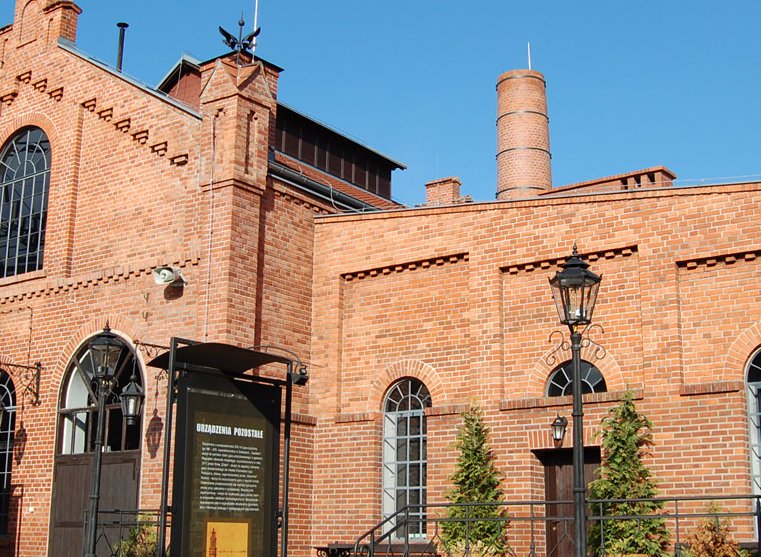 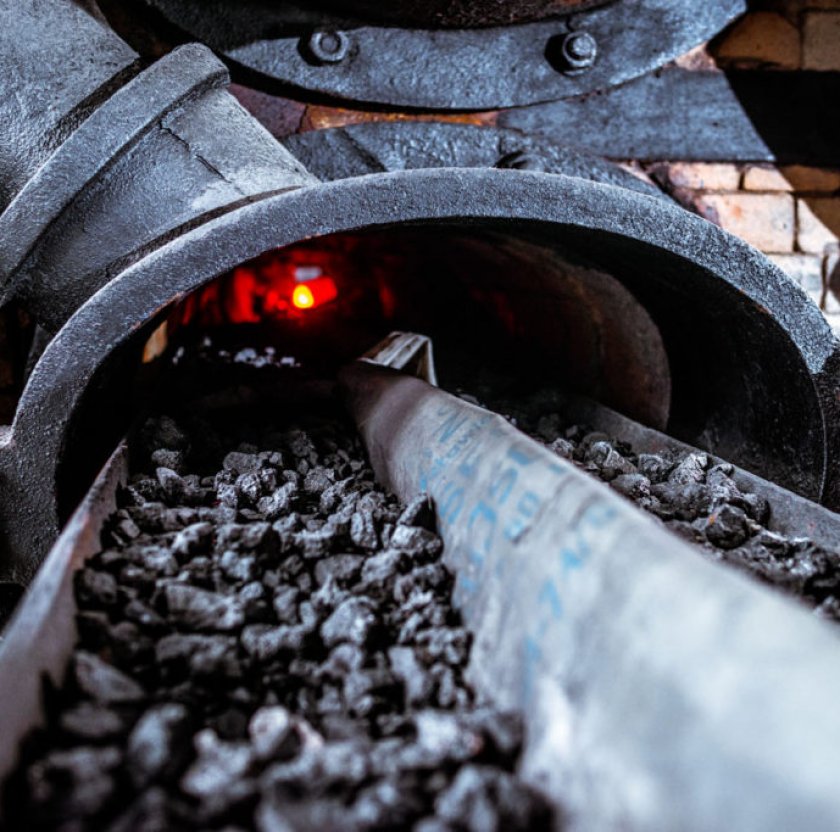 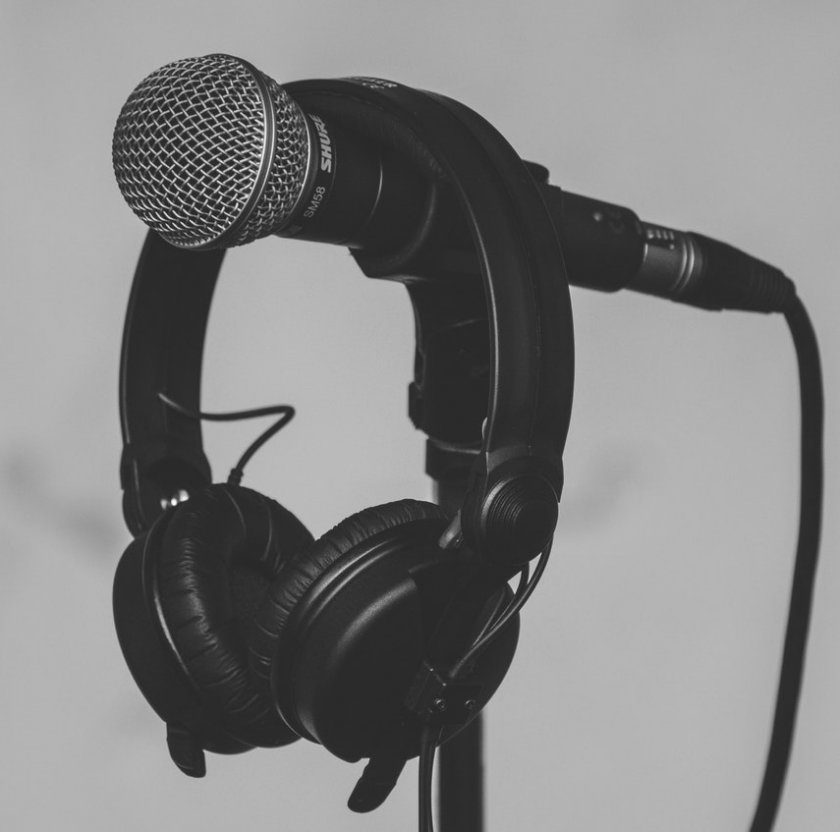 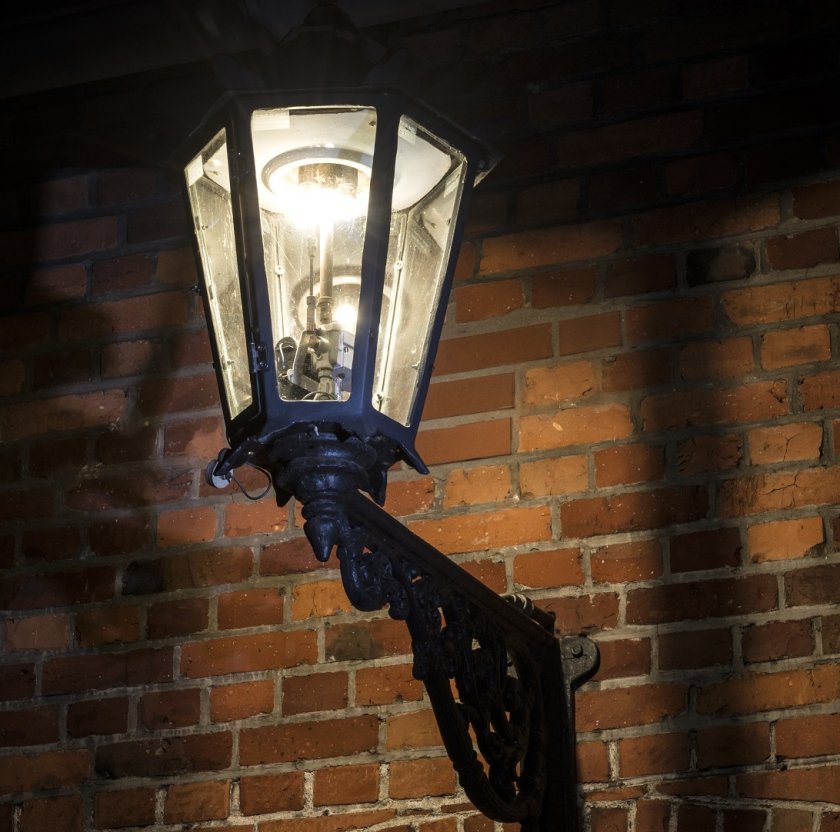