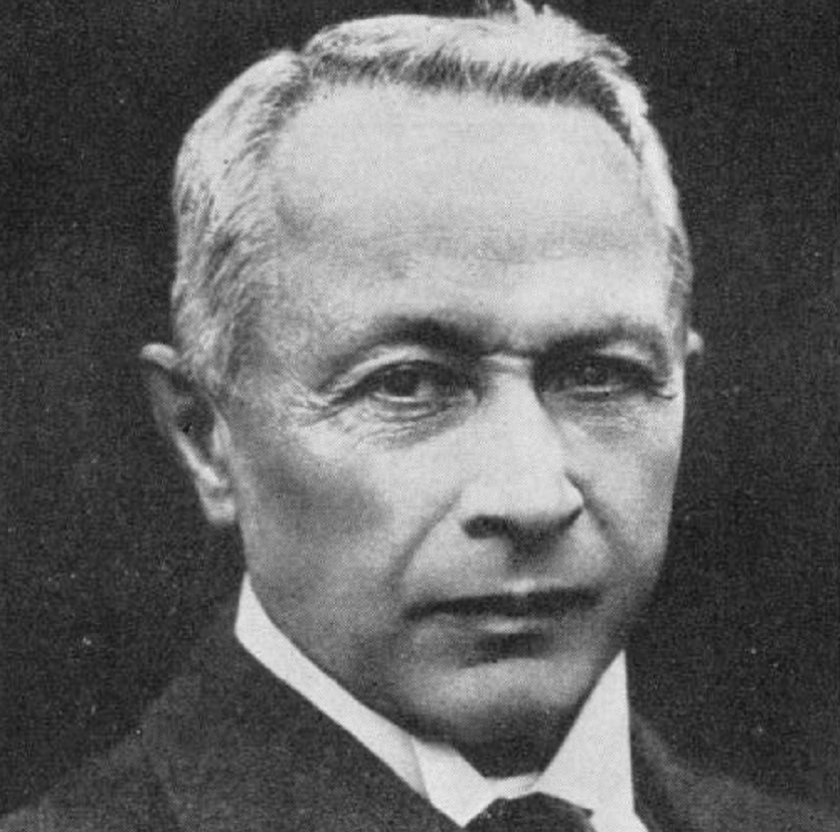 Fot.
A delicate flickering candle-like flame enclosed in a white tin box. It is tiny but only seemingly calm. It is watching, and its job is to awaken the beast.

You just have to turn the tap on to open the gas supply. The gas is rapidly ignited by the pilot burner. It only takes a moment to create a fiery inferno inside the device. The water flows through the gaseous flames in a snake-like maze of copper tubes, and heats up almost to the boiling point in a few seconds. What comfort! Hot water in the tap whenever you want it! Thanks to these new devices, gas – this novel fuel – proves to be necessary, even indispensable. How were you able to live without it for so long?!

This revolution started inconspicuously – from precise measurements in laboratories. At the Continental factory laboratory in Dessau, Germany, a young engineer encountered a serious problem. He needed to investigate whether it was more profitable to heat with coal or gas. How efficient was this new fuel?
To help himself with the calculations, he took a burner in which the gas was burned and placed a tube over it, with water in the tube flowing at a constant speed. Now all he had to do was heat the tube alternately with coal and gas, and then measure and compare the water temperature on both sides of the tube. That is how the method of measuring the calorific value of different fuels was invented. This new invention is called calorimeter, a device which measured heat generated or absorbed during chemical and physical processes. The name of the young engineer would soon become very familiar, but not because of the accurate measurements performed in laboratories.

In 1859, young Hugo was born to the family of a miller by the name of Junkers. The boy had an urge to learn. He was admitted to Charlottenburg, and also studied in Aachen. Perhaps it was to his father’s profession that he owed his passion – engines, including those that move propellers … but more about that later.
In 1890, he started working at the Continental Gas-Gesellschaft in Dessau. There, he assisted in working on internal combustion engines. That was exactly why he needed the calorimeter in the first place.

Inventions seemed to go in pairs in his case. The simplicity of this idea inspired him to develop the next one. At that time, as the availability of gas increased, using it to heat water became more popular in residential buildings. The pinnacle of modernity were simple heaters, connected with a water tank. However, heating the water accumulated in this tank takes a long time and consumes a lot of gas. In addition, the unused hot water cools down and loses valuable energy.

Meanwhile, Hugo Junkers used a solution proven in his calorimeter – a system of heated tubes. This solution proved to be brilliant in its simplicity. By heating the water flowing through the tubes instead of leaving it sitting in the boiler, one can quickly and efficiently heat as much water as is required.
Junkers used his ideas well. He patented the invention and started its manufacture in his own plant in Dessau in 1894. During the first fifteen years of operation, Junkers & Co. sold 100,000 gas water heaters, each carrying the inscription “Junkers”. The name of their creator became synonymous with a practical bathroom water heater. Not only warm bath enthusiasts enjoyed this invention, but also gas manufacturers – now their fuel was needed in every house!

The second of Junkers’ passions, next to gas, was … sheet metal. As a designer, he had great hopes in this material. He experimented, created and patented novel solutions. Some quite extravagant, like the tin armchair, and others painfully practical – a tin house to assemble from prefabricated elements. Finally, his ideas literally reached the clouds. In 1915, Junkers J 1, the first all-metal aircraft in the world, soared into the sky.
Although the structure was too heavy for engines which made its launch difficult, it paved the way for further research for constructors who have so far built airplanes of wood and leather. To fuel his designs, Junkers opened an aircraft engine factory. His best-known work in the sky is the Ju-52 passenger carrier. The framework of this plane was covered with corrugated sheet metal, the machine was equipped with three engines and could even fly over the Alps!

However, the name Junkers is not only associated with passenger flights and convenient water heaters. After the Nazis came to power in Germany, the inventor – a pacifist throughout his life – refused to cooperate with the regime, and was consequently deprived of influence over his enterprises.
When the Third Reich gained momentum, the nationalised Junkers’ factories began producing military planes at full speed. The best-known are the lightweight Junkers-87 bombers, the so-called “Stukas”. It was mainly these planes that bombed Warsaw in 1944.

Professor Hugo Junkers never learned of it. He died in 1935, held under house arrest by the Nazis. Today we know that it is not the bombers, but the reliable bathroom water heaters, which proved to be the most lasting products of his manufacturing plants. While the Stukas can only be seen in military and aviation museums, the water heaters designed by Hugo Junkers patiently heat water in homes all over the world. The gas “candles” flickering within them remind us of their inventor – a pacifist who sparked the gas revolution in people’s daily life. 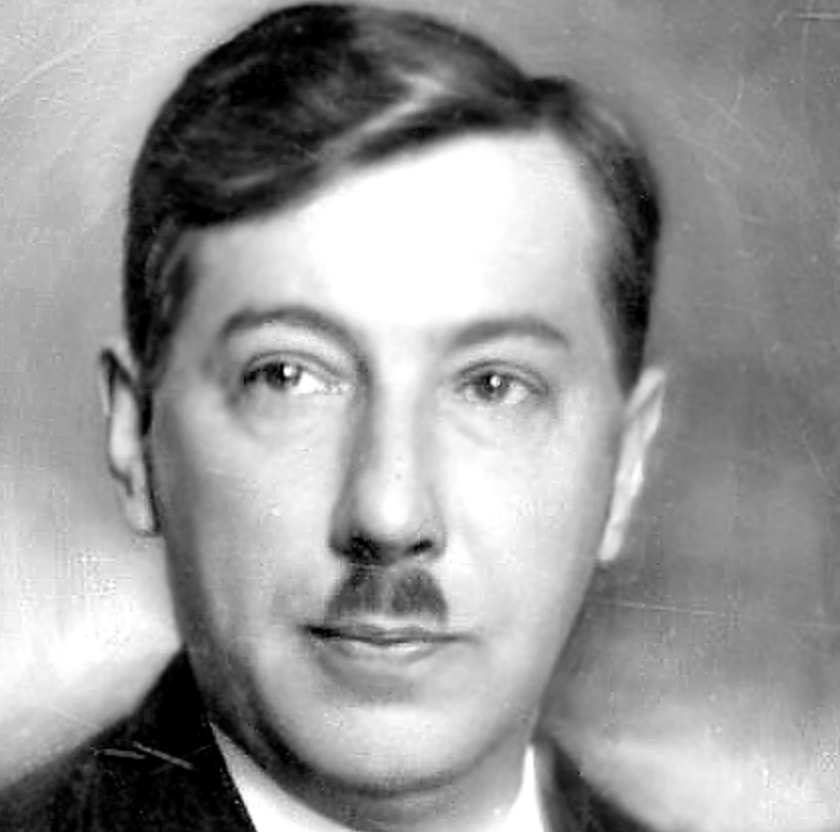